This photo not only caught my eye this morning, it made me want to go high five all the students at my children’s school. But let’s face it.  Getting a high five from a mom whom they regularly see at school volunteering or visiting during lunch in the cafeteria just wouldn’t have the same clout.

These man, part of the group 100 Black Men, showed up at an elementary school on the first day of school and greeted the slew of children hopping off their buses.  Sure, some of these kids have their dads cheering them on from the side of the soccer or football field.  Some of them, sadly, may not even have dads.  But to have a group of businessmen lifting the spirits of nervous children on their first day of school and exhibiting heartfelt excitement about education?  They were cheerleaders of the best variety.  This isn’t simply a picture of 100 Black Men in suits.  This is a picture of true role models; not in the form of athletes in uniform or rock stars on stage or action heroes with capes, but of real “super” men who are proving the importance of learning. 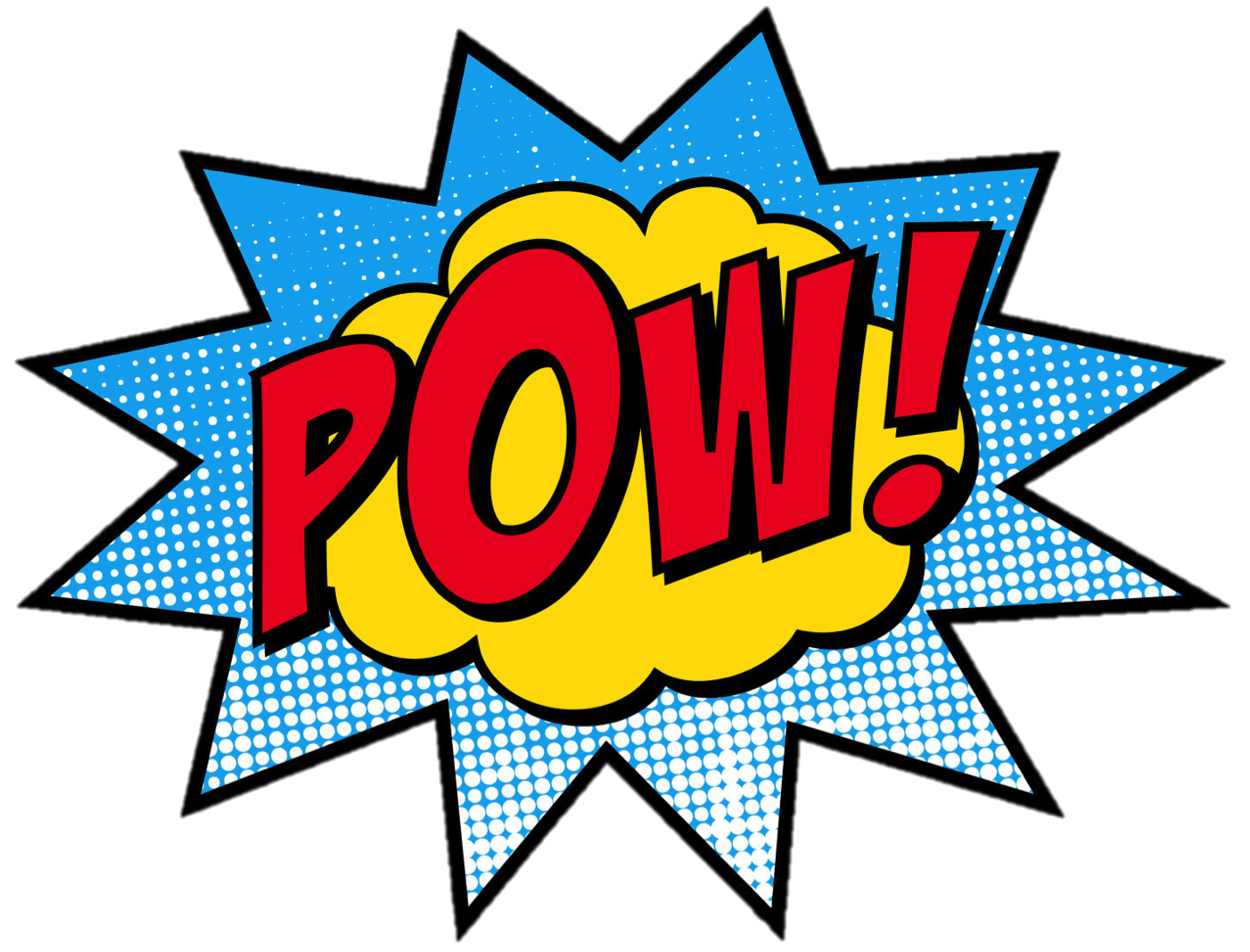 Can you imagine the impact this would have if done throughout our country?  Not just men in suits.  But fire fighters and police officers in uniform.  Women CEOs and doctors and chefs.  Mayors and construction workers and yes, even athletes.  Role models of all colors and genders and nationalities coming together to cheer on our future generations.

Kimberly YamAssociate Editor, Good News, The Huffington Post
Students going back to school had some awesome cheerleaders to usher them into the new year.

A group of 100 black men gathered outside Martin Luther King Elementary School in Hartford, Connecticut, last week, forming a line to greet kids on their first day of school, A Plus reported. The welcome was organized by Pastor AJ Johnson and attorney DeVaughn Ward and was aimed at not only getting the students pumped for school, but also changing the public’s perception of black men.

“Kids were running out of the bus to smack our hands like they were running down a football field,” Ward told Yahoo Parenting. “It was amazing to see them so fired up to go to school and meet their teachers.”

Influenced by a group of men who held a similar event in Georgia, Johnson and Ward decided to smash those stereotypes and show the children in their own hometown the different types of careers they’re able to delve into, A Plus reported. So, the two men used social media to get volunteers for the welcome and specified that the participants wear their work attire.

“In this school they may not typically see career professionals on a regular basis. So we wanted them to see people who look like them out there supporting them,” Ward told Yahoo Parenting. “Seeing someone in a suit and tie would hopefully encourage them and give them the idea that ‘maybe someday I can do that too.’”

“I would like to organize these 100 men for real power in our community,” he told the outlet. “It started with us coming together under the umbrella of the children, but it’s my intent to bring power back to a powerless neighborhood through these men.”

As the men cheered and gave out high-fives, one mother even got emotional.  “[She] was just in tears and said, ‘This is beautiful,'” Johnson told A Plus.   Johnson said he hopes to do more work and inspire change with this group in the future.